A successor for his position at the Artemis Group is currently being sought. The position of Chairman of the Board of Directors of Franke Holding AG will be taken over by Alexander Pieper, Vice Chairman of the Board since 2019, from spring 2023. The 39-year-old knows the Franke Group well. Before becoming CEO of Swiss tool manufacturer Kraftwerk, he worked for 13 years at Franke in various management roles in Germany and abroad, such as Managing Director of the subsidiaries in the United Arab Emirates and the Philippines. In addition, he has been a member of the Board of Directors of Artemis Holding AG since 2015 and will be more involved in the Artemis Group in the future as part of the generation change.

Michael Pieper, owner and CEO of the Artemis Group, regrets the departure of Christian Maeder and expressly thanks him for his achievements in the various areas of responsibility in the Artemis Group as well as for the trustful cooperation – and adds: "As Chairman of the Board of Directors of Franke Holding AG, Christian Maeder was responsible for the strategic direction of the Group and drove it forward with confidence and foresight – thus making a significant contribution to the positive development of the company. I am delighted that my son Alexander is taking over as Chairman of the Board of Directors and wish him every success and satisfaction in his new role."

The chairmanship of the Board of Directors of Franke Holding AG will be taken over by Alexander Pieper, currently Vice Chairman, from spring 2023. 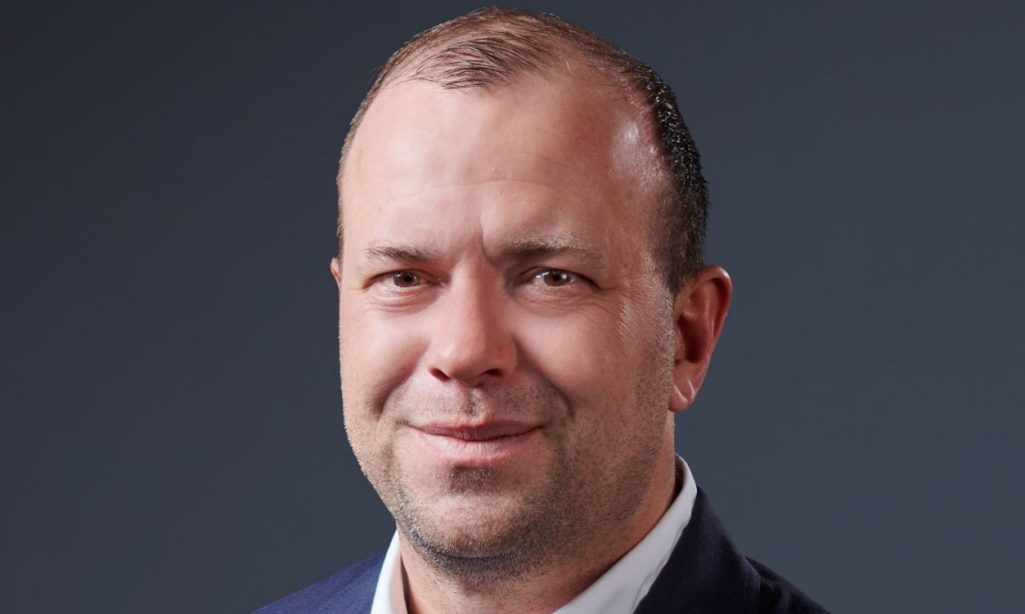 Franke is a leading global manufacturer and supplier of solutions and equipment for domestic kitchens as well as for professional foodservice and coffee making. The company has a global presence and employs over 8,000 people in 37 countries. Net sales in 2021 were approximately 2.6 billion Swiss francs. Learn more at franke.com